We need to establish one thing right from the beginning of this guide on what is artisan bread. The truth is that the answer to the question is not a clear-cut answer.

I will try to explain what artisan bread is the way I see it and the way I understand it after reading through many books about bread. This is a concept that encompasses many loaves but I’ll still try to provide you with a clear definition.

Since having awesome cookbooks guiding us in our journey of making bread at home is quite welcome, I will also maybe recommend some appropriate books that you can use to learn about making bread.

I think that the very important aspect is that you’re making bread at home, you’re eating delicious loaves made with ingredients selected by you

What Is Artisan Bread? My Definition 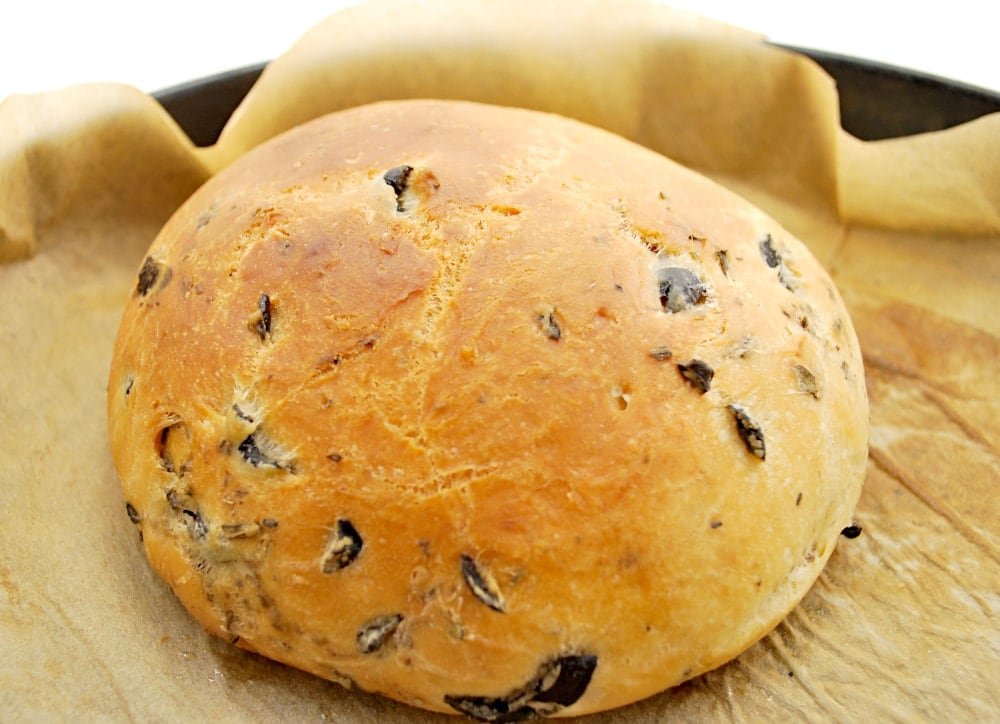 Artisan bread can refer to:

Artisan is a term with one very clear purpose: it enables bakeries to transmit to customers that their breads are high-quality, they don’t compare with store-purchased loaves.

Theirs are loaves that were made with only the best flour by highly trained bakers, who have studied the traditional techniques for many years, and usually baked in hearth ovens.

Their loaves are more expensive but the quality can’t be compared to commercial bread. They’re difference species.

Artisan bread is made with only 4 ingredients:

If you’re using a dough kneading machine instead of kneading the dough by hand does that negate the meaning of what artisan bread is?

I think it’s an interesting question and it can definitely spark a debate on the topic. Since I’m not traditional when making bread, my answer will not be traditional either.

But let’s put it like this: bakeries use those industrial huge mixers. So, we can use the smaller version at home, too. Or you can let a bread machine to do the kneading of the dough part and then remove it and let it rest and rise in a bowl.

There is a book about bread called The New Artisan Bread in Five Minutes that offers instructions on how you can make artisan loaves without kneading or by using a stand mixer or even a spoon to just mix the ingredients together, without the precise dough rise phases (known as bulk fermentation & proofing), basically without all the attention and technique that one might expect.

It’s a very interesting book that’s great for beginners and for people who want a simplified bread-making process and I like that, it’s worth checking out if you want the simple not-much-work version.

On the opposite end,

There are cookbooks like Flour Water Salt Yeast and Tartine Bread, which is the best sourdough cookbook.

These types of books are all about technique and precision and very detailed instructions. They’re not exactly for beginners, you need passion to get to that degree of involvement.

The answer to what is artisan bread will be easily understood if you’re talking about which breads actually belong to this category.

Artisan bread is this and is characterized by that works but let’s delve into artisan bread types to better understand the concept.

Hearth breads are included in the artisan bread types, too – hearth loaves are baked on the floor of mostly a wood-fired oven.

What about Bread Machines?

It seems that bread machines with the artisan dough setting are a thing. What makes this particular dough cycle different from the bread/pizza dough cycle?

The length of the cycle. The artisan dough cycle lasts 5 hours, while the classic dough cycle only lasts and hour and a half, 1 hr 45 min, or 2 hours. It depends from bread maker to bread maker but there’s a huge time difference between the two cycles.

You then have to bake the dough in a conventional oven, preferably using a Dutch oven or a pizza stone.

If you are interested in such a bread machine, there’s the Hamilton Beach Bread Maker 29888.

There’s no clear definition to what is artisan bread and I think I was able to transmit that artisan loaves are defined by a few characteristics but every amateur baker can personalize its meaning, even bread machine manufacturers have done it. 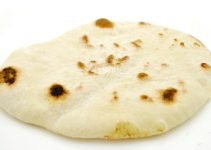 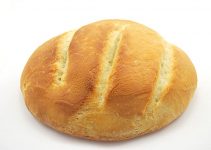 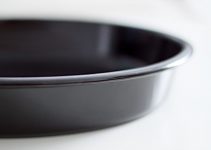