Is it cheaper to make your own bread?

Let me spoil the answer: yes, it is.

Let’s see exactly what making your own bread at home entails and why it’s so much better to take on baking loaves at home.

You might not always have the time or the energy, I totally understand that, but it can be done once in a while.

I think it might also be therapeutic for some – getting to enjoy something created by your own hands and spreading that joy to others, too.

Is it cheaper to make your own bread at home? 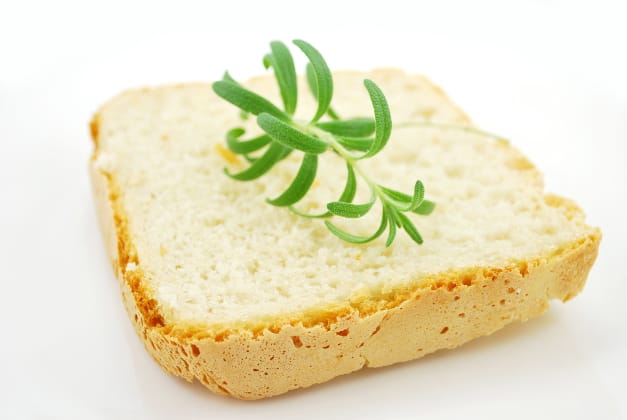 Is it cheaper to make your own bread if you take into consideration the price you pay for the bread maker?

When my mother bought the first bread maker that I started using, the thought of being cheaper or not to make your own bread at home didn’t cross my mind.

I was just amazed that you can use a machine without putting much effort in and have delicious fresh bread whenever you want it.

For me, it’s the taste of home.

It is cheaper to make your own bread compared to the store-bought ones?

To answer the question is it cheaper to make your own bread at home, we need to start with the ingredients.

For a basic recipe of homemade loaf you need:

I use bread flour for the basic white setting.

You can also buy flour in bulk.

I do that when I have the time and when the opportunity presents itself.

If you add milk, butter, and olive oil then your loaf is going to be luxurious.

In this case, the homemade one it’s not going to be cheaper than the store-purchased one but it’s going to be so delicious that it will be worth it.

On the other hand, it will be amazing.

There are so many recipes out there.

The stores have a limited offer but at home you can create wonders.

You can’t put a price on that.

The only ingredients that I need when letting my bread maker bake my bread are: water, olive oil, salt, flour (whatever type I have at home, even wheat flour), and yeast.

I just love olive oil with basically everything, except sweets. All the above ingredients are really affordable, with the exception of this one. But that’s my luxury, my treat.

You can skip it entirely.

You can add vegetable oil instead or don’t add any at all.

I’ve also had my machine make loaves only with water, salt, flour, and yeast and its absolutely delicious.

This way, the price is kept to a minimum.

If you make a quick estimate for the prices in your region, I believe that you will be offered the answer to the question is it cheaper to make your own bread.

And that answer will turn out to be yes.

Plus, there’s no price that can be put on health, personal satisfaction, and on the fact that you know exactly what you’re eating.

In today’s world that’s not a statement that can be made easily. Not anymore. 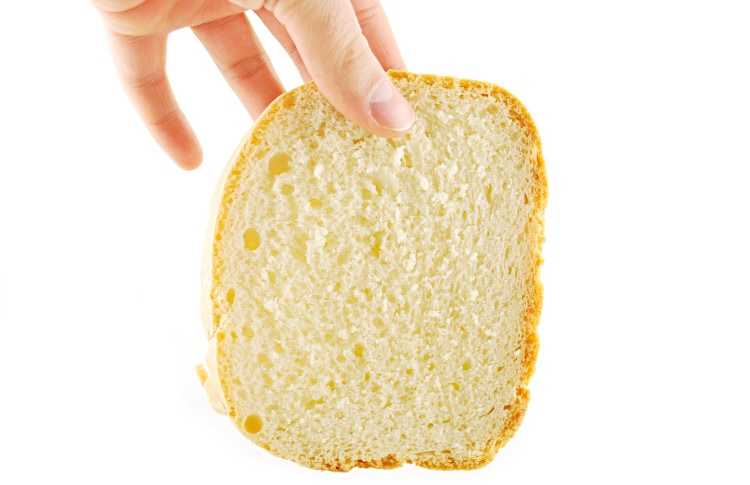 I think it’s healthier and more hygienic because the only person touching the loaf and the ingredients is you and the members of your family.

No third party is involved.

Except your bread maker, which is also cleaned by you.

So, the entire baking process stays in the family, to put it like that.

Making your own bread, either manually or with the help of a machine, reduces preservative intake.

If you want to taste the real thing you have to make it at home.

The one found in the supermarkets doesn’t have the real taste of bread simply because it’s produced at a massive scale with the objective of making a profit for the manufacturers.

I believe you’ve noticed how fluffy the store-purchased one is.

That’s because a massive quantity of yeast is used when making that industrial bread.

But is it cheaper to make your own bread at home?

I don’t think you’re going to get rich by making your own bread but let’s answer this question, shall we?

And obviously you and your family are going to eat considerably less bread during each meal.

That’s one of the reasons why it can be said that it’s cheaper to make your own bread.

If I add up the price for the ingredients in my region and then I compare that sum with the price of a 2-pound store-purchased loaf, it turns out that for me it’s cheaper to make my own bread.

That’s true as long as I don’t count the olive oil but the store-purchased loaf doesn’t have olive oil, either.

Even though that’s not the reason for buying a bread maker, I completely understand that for some people it’s important to answer this question: is it cheaper to make your own bread?

I trust that the answer to the question will be Yes for you too, as it was in my case. 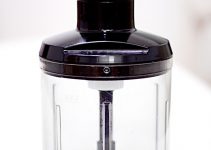 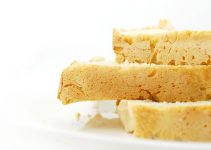 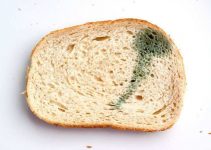