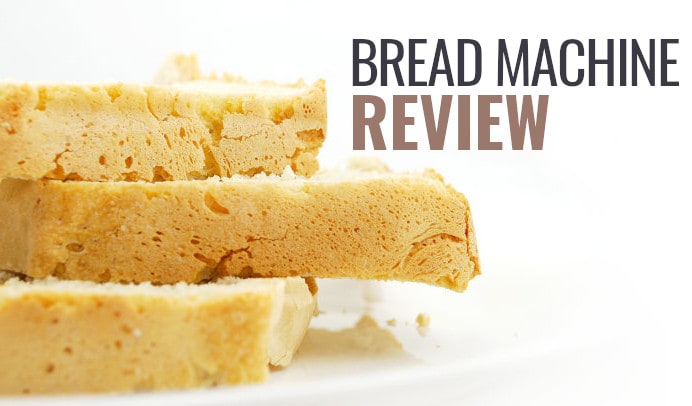 I thought it was high time that I did a more in-depth review of what Breadman bread machines have to offer.

Are there any worth paying attention to? Or are we just better off spending our money on other bread makers? Since this a good question that needs to be answered, towards the end of this post, I will also shortly review some alternatives from other manufacturers.

It’s always better to have alternatives, especially if those alternatives can offer good quality for maybe lower prices.

Or maybe it’s worth spending a bit more to get a very capable bread maker. I’ll let you reach that conclusion by yourself.

The title says Breadman bread machines but the truth is that just one model is available at the moment, from what I could tell so, I’m just going to review that one. The 2 lb Breadman BK1050S.

It’s not a newly released bread maker but that’s to be expected in this niche, manufacturers release new models very rarely.

There’s also the 2.5 lb Breadman bread machine but that’s a bit too expensive, in my opinion.

The Breadman BK1050S is not that cheap either, it definitely doesn’t belong to the cheap bread machines category.

I will be direct and tell you that I’m not impressed by the design for the Breadman BK1050S but that’s to be expected. These kitchen appliances are not exactly the prettiest. If we compare them to another dough kneading machine, stand mixers look much better.

However, the thing is that if you place it on a counter and you’re a short person, seeing the control panel and what the buttons stand for might not be so easy. The Cuisinart CBK-200 might present the same problem.

I just like those bread makers that have the control panel with the display in front not on the lid parallel to the viewing window.

It does have a viewing window, just like most of them do.

It also features a 10-minute power-failure back-up. It’s a pretty short time frame, the bread maker will start from where it left off if the power is restored within 10 minutes.

It will bake a vertical loaf. Some people don’t like the shape since we’re accustomed to rectangular or round-shaped loaves.

Zojirushi with its Virtuoso bread machine is one of the few exceptions. It bakes a horizontal loaf instead of the vertical one that most bread makers do.

But for the rest of the cycles you can choose between the 3 sizes.

And there are 3 crusts to choose from: light, medium, dark.

All these are pretty standard, common for most bread makers.

This is where things get interesting, where bread makers differ from one manufacturer to another.

There are 12 cycles that come with this Breadman bread machine:

This is the part of our review where we pay attention to what other users have to complain about. It’s not a pretty part but sometimes beneficial.

As I already mentioned above, for some it is difficult to see the display.

There’s also the probability that the kneading paddle scratches the non-stick layer of the pan. It seems to be a common complaint and I think it’s the biggest con for this Breadman bread machine. That’s a serious problem because once the pan is even slightly scratch, that non-stick quality is gone and the loaf will be harder to remove.

Other users have complained about oil leaking into the dough. I simply can’t understand how that would happen since it’s my first time hearing something like that.

Built-in quality is said not to be the best.

Failure to rise is another complaint.

Since Breadman bread machines are not exactly my favorite although they’re not bad at all, I thought it would be nice to talk a bit about what other options are on the market when it comes to choosing fantastic bread makers.

Since this is the one that has the closest price, let’s start with it.

They are indeed very similar. Even is size and the design, although prettier for the CBK-200, is not that different.

The Cuisinart includes a 3-year warranty.

Now, if you want pretty much the same things that the Breadman bread machine offers but for a much lower price then the Hamilton Beach Bread Maker 29885 is what you’re looking for.

And if we consider the Cuisinart bread makers to be popular, they actually pale in comparison to the Hamilton Beach bread makers.

This manufacturer just has a knack for making very good and pretty affordable kitchen appliances that can hold their own in a battle with their much more expensive counterparts.

The same goes for the Hamilton Beach Bread Maker 29885, which also has the gluten free and artisan cycles, among many others.

Another advantage is that this one is also a smaller bread maker that only weighs 10 pounds. And the control panel is better situated, the buttons and the display are easier to see.

And if you don’t care about that artisan cycle but you actually care about finding a cheap bread machine with a gluten-free cycle then check out the Hamilton Beach Bread Maker 29882.

If you’re willing to spend more than any of these bread makers cost but you want a bread machine from a famous manufacturer then the Zojirushi BB-HAC10 Home Bakery 1-Pound-Loaf Programmable Mini Breadmaker might be the one for you.

I know I started off with a Breadman bread maker review and I ended up reviewing a few other models but it’s always better to analyze other options, too. 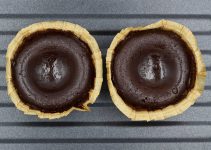 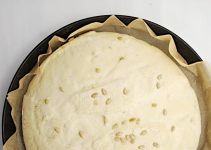